The increase in risks comes hand in hand with the growth of threats worldwide. Every day 6.4 billion fake emails are sent worldwide, as revealed by a report from the Dark Reading cybersecurity site last year.

Fighting data leaks and possible privacy violations has also become one of the greatest challenges of recent times. More than 1,946 million records containing personal data and other sensitive information were compromised between January 2017 and March 2018, according to the chronology of data breaches, published by the Privacy Rights site.

Eye with deception on WhatsApp that offers 1000 GB of free internet
This can steal your WhatsApp account with a QR code
This was the most used episode of GOT for cyber attacks
On the other hand, the report on the evolution of IT threats in the first quarter of 2019 of Kaspersky reveals that in this period 29,841 bank malware files were detected.

The concern increases if one takes into account that the report ‘Cybersecurity is more than protection?’, Developed by the company EY, indicates that 77 percent of organizations, which mostly handle sensitive information of their users, It still does not apply the necessary measures to guarantee computer security. Below is a summary of the landscape of the most common cyber threats today.

The banking sector remains one of the main targets of cybercriminals. Not only does it represent an obviously lucrative target for attackers, but it increasingly depends on the data, as highlighted by the EY report. For Robert Arandjelovic, director and cybersecurity strategist at Symantec, banks “are experiencing a transformation that has led to more and more information on the Internet” and therefore increases the risks.

The expert points out that although cybercriminals create advanced tactics, traditional deception methods are still the most used: phishing (phishing), social engineering and banking malware. However, according to Symantec, the problem is that only 26 percent of these attacks are detected by banks in their systems. “The big challenge is that the bad guys are doing their job better and better to hide the malware,” he says.

Formjacking is one of the most scam methods that have gained strength in recent months.This is a modality that consists of injecting malicious code into the websites of any online shopping service to steal a user’s credit card information and personal data.

With that malware, the attackers receive a copy of the payment data in real time. Normally, attacks are made on supply chains and third parties that serve as suppliers for companies. Symantec has detected about 4,800 websites compromised with malicious code under this modality.

According to the EY report, Colombia is the country in Latin America with the highest percentage of ransomware malware detections (data hijacking), above Mexico, Brazil and Peru. Although attacks on users have declined since 2016, the Symantec report reveals that in 2018 there was a 12 percent growth in such episodes against companies.

The company reports that there is an increasing number of targeted ransomware families, such as SamSam (which uses a remote access protocol to take control of the device) and Crysis (a malicious code that spreads from different vectors such as emails or social networks ).

Third parties and the cloud

Cloud databases with little security remain the Achilles heel for organizations, according to Symantec. In 2018, at least 70 million records stored in cloud services were filtered, usually as a result of poor configuration by the owner.

Arandjelovic states that in Colombia and Latin America, the process of adapting cloud services has been slower than in other countries. “The difference is that in the USA. UU. and Canada moved to the cloud, but only a few years later, security was thought. In Colombia, it must be ensured that during the process of transfer to the cloud the necessary measures are taken, ”he said.

What are you willing to leave to protect your financial data?

Tue Dec 3 , 2019
This was just revealed by a study prepared by Mastercard in which, in addition, 97 percent of Colombians over 18 consulted by the multinational were very interested in knowing more about how to protect that key information in their lives. reveals that six out of 10 Colombians would leave social […] 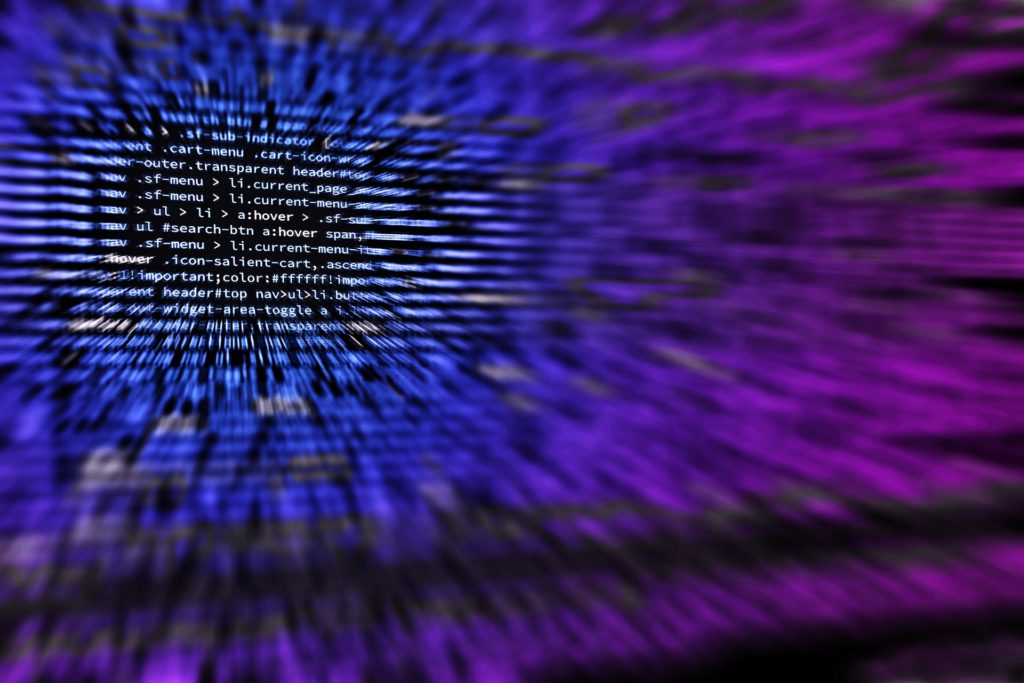