Facebook has been violating the privacy of its users for years. That is why there are many experts who are dedicated full time to monitor the privacy policies of the company. Recently, it has been discovered that the social network continues to collect user data even after account deactivation.

Facebook has taken a rather careless attitude towards the privacy regulations imposed by most countries. Their privacy scandals have been accumulating in the last two years, and Facebook has gotten into serious problems because of them. Just to mention a few, we should mention the fact that Facebook has stored the passwords of its users in a readable format, has sold user data to third parties, has collected data from its users through its VPN, has allowed Amazon to collect contact information, and has given large companies such as Netflix and Spotify valuable information from millions of its users, including access to private messages.

Facebook has violated privacy laws in many countries and has had to appear in several courts in multiple cities on several occasions. Facebook has even collected data from people who do not even have a Facebook account using its system called ‘Facebook Pixels’, as well as the ‘share’ button that can be found on many websites. All these episodes have caused massive distrust of people towards Facebook.

There is a difference between deactivating your Facebook account and deleting it. If you want to stop using your Facebook account, but there is a possibility that you want to use it again in a few months or even years, you can deactivate your account. When you deactivate your account, people can no longer find it. However, you can reactivate it at any time. This is not possible when using the delete account option.

Many people assume that Facebook will no longer collect their data after deactivating their account, as is the case when the option to delete an account is chosen. However, Facebook privacy policy experts explain that people are not clearly informed that their data will continue to be collected. The information is presented in a confusing way, and only after carefully examining Facebook’s privacy policy, is this clear.

The best way to prevent Facebook from collecting your data is to permanently delete your Facebook account.When you do this, Facebook will give you a 30-day period of time to reconsider. During this time, the social network can still collect your data, so keep this in mind. But you should know that Facebook can collect data about you even when you don’t have an active account. To remain completely anonymous and secure online, you can use a VPN. A VPN will provide you with a different IP address each time you browse the Internet. In this way, websites will not be able to track the data collected about you.

Thu Dec 12 , 2019
1.VPNS is only used for illegal activities The use of VPNs allows some activities to be carried out by some companies, but they do not serve just for this purpose. Many companies use VPNs to raise high-security private networks for exclusive access to civil servants. For caseira users, connecting through […] 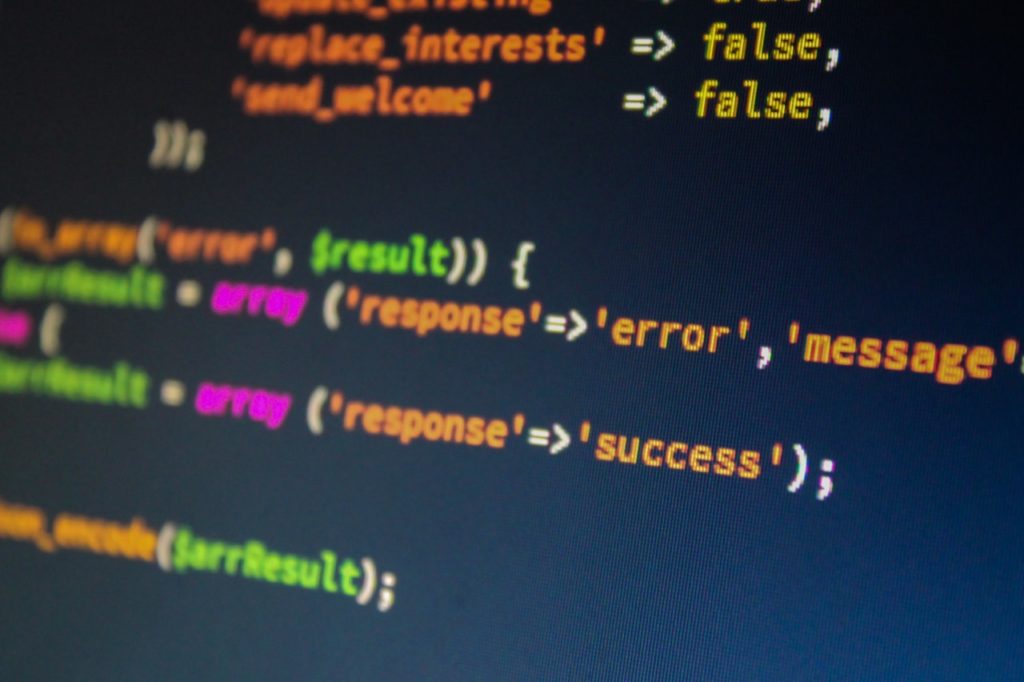